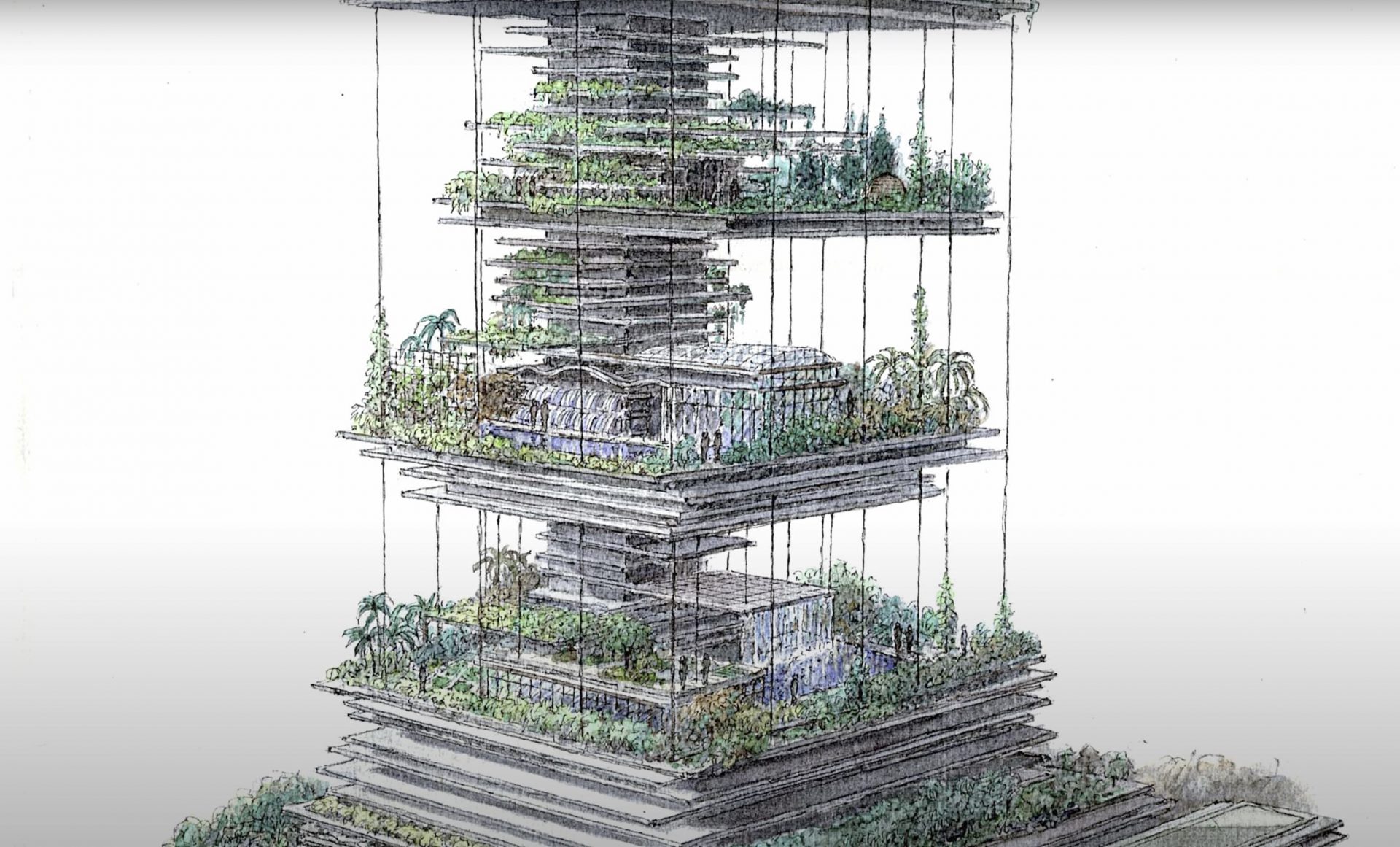 At the advent of the the green architecture movement in the 1960s, the US artist and architect James Wines noticed a problem – he thought that many of the designs were so ugly that no one would want to preserve them, and so they ultimately wouldn’t be so ‘sustainable’ after all. In response, Wines developed his own distinctive architectural aesthetic, sketched out in drawings, and centred on creating designs that incorporated and responded to nature. Part of a video series titled Built Ecologies from the Museum of Modern Art in New York City, this short documentary explores the work of the architecture and environmental arts studio Sculpture in the Environment (SITE), which Wines founded in 1970 after getting his start as a sculptor. In particular, the video focuses on a SITE project to provide eye-catching designs for nine BEST big-box stores between 1972 and 1984 as part of an unconventional project to ‘put art where you least expect to find it’.

Video by the Museum of Modern Art (MoMA) 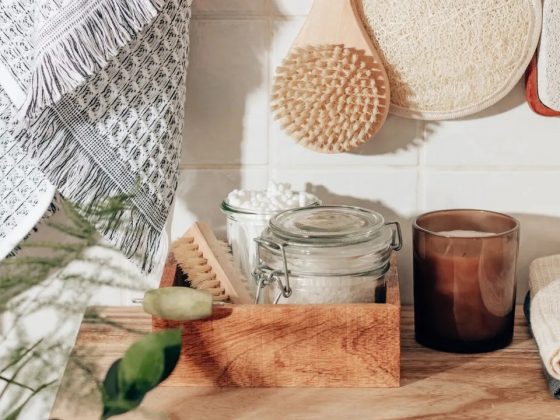 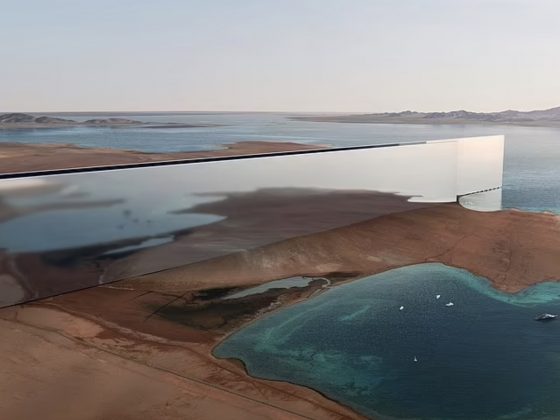 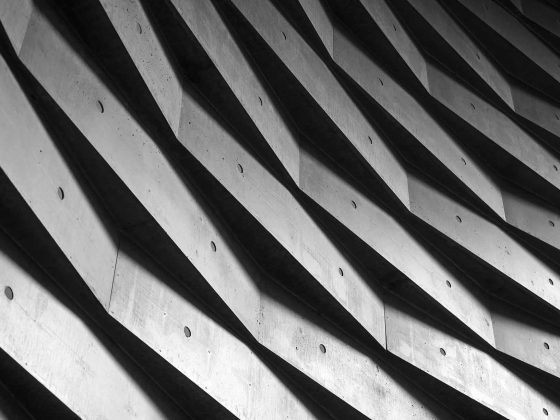 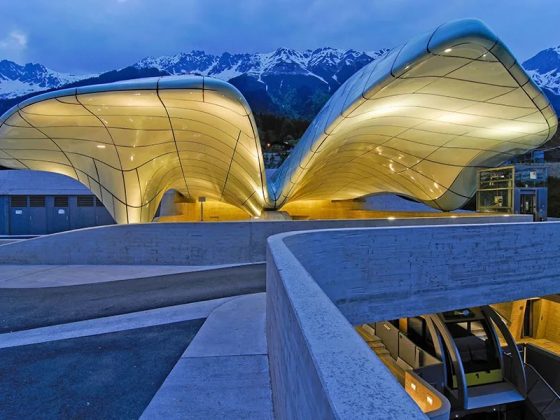 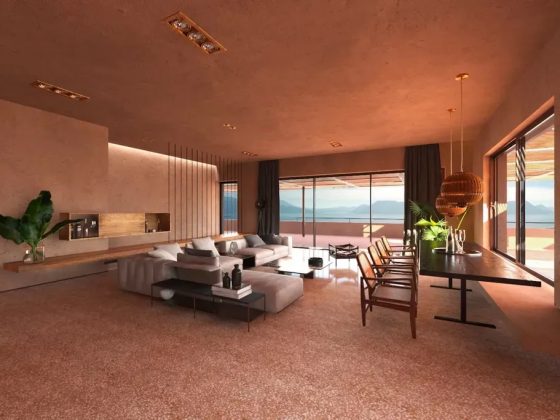 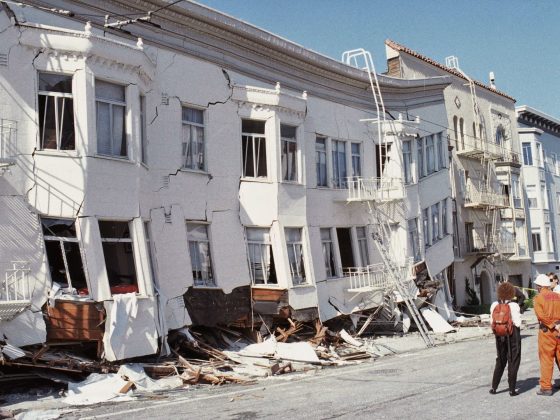 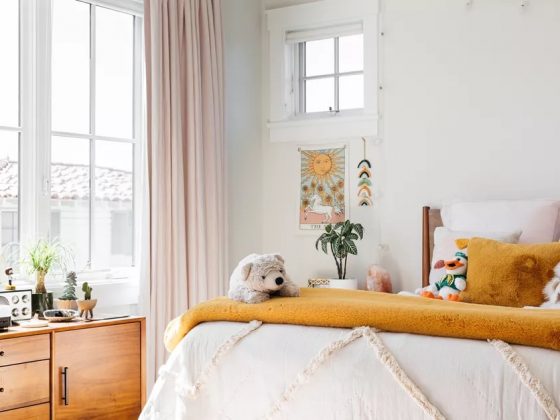